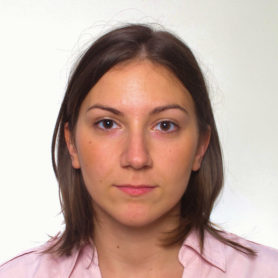 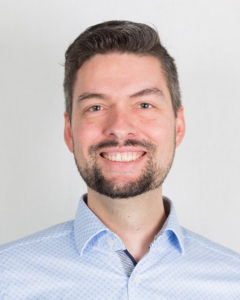 This project examines intergroup toleration in terms of accepting dissenting norms and practices which one continues to object to. People may have strong beliefs about the value and rightness of their own religion or their cultural norms and values, but yet accept other social groups as having a right to their own ways of life. Toleration implies a trade-off between contrasting reasons for objecting and for accepting dissenting norms and practices:
there need to be additional good reasons that trump the reasons for disapproval. This raises the question what these additional good reasons are, how people manage the contrasting reasons, and in how far principle considerations underlie (in)tolerance.

The research so far has focused on majority member’s tolerance of Muslim minority practices. In western societies, the rejection of Muslim religious practices often stems from anti-Muslim prejudices. However, other reasons might also be involved, such as concerns about liberal freedoms and the secular nature of the state. In several studies in different west European countries and by using person-centered approaches we find various subgroups of individuals. Whereas one intolerant subgroup uses a double standard by more strongly rejecting Muslims than other religious groups engaging in the same practices, other subgroups of individuals do not use a double standard: they respond to the practices independently of the religious group by accepting all practices for all groups or rejecting them for all groups. The subgroups differ in, for example, their endorsement of secularism and civil liberties, open-minded thinking, and national identification. The research demonstrates that it is important to simultaneously consider multiple religious groups and multiple practices for developing a more detailed and nuanced understanding of how the public responds to Muslim minority practices.

Project 2 - The boundaries of intergroup toleration 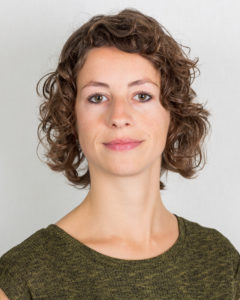 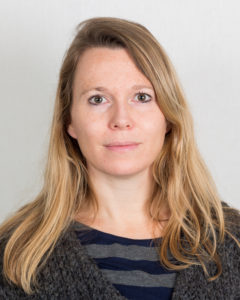 Toleration is not without boundaries and thereby differs from relativism with its abstention of judgment of the cultural norms and practices of others. If we are to avoid tolerating everything, there must be norms and activities that we regard as intolerably wrong, for subjectively right reasons.The limits of tolerance occur when reasons for rejecting particular norms and practices outweigh the ones for acceptance. This raises the empirical question of what right reasons people have for rejection. The aim of this project is to systematically examine why and when people do not tolerate dissenting cultural norms and practices.

The research so far has focused on the role of identity continuity as a reason for why people are reluctant to tolerate dissenting practices and beliefs. The relation between tolerance and the acceptance of specific dissenting practices appears to be weaker for people who are more strongly concerned about the continuity of their national cultural identity. Furthermore, majority members who have a more nuance perspective on their own culture tend to more strongly support immigrants’ cultural practices and expressive rights, but less so if they are more concerned about the continuity of the in-group identity.

Project 3 - To be tolerated: implications for well-being and collective action 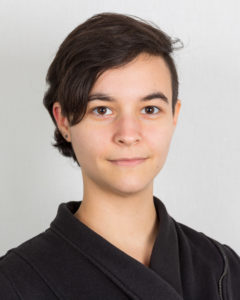 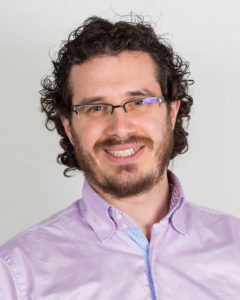 Only or just being tolerated might have negative consequences on the targets of toleration. What is being tolerated transgresses or deviates from what is considered appropriate and this implied deviance and inferiority might threaten a valued group membership among the tolerated, and their sense of belongingness and well-being more generally. Furthermore, by feeling that one’s standing and membership within the larger community is precarious and dependent on
the good grace of those around, the tolerated can feel a decreased sense of control over their own lives which might make them to attend less to group-based disparities and engage in collective action that challenges these disparities.